Mother’s Day is a special day. This is the day when all mothers should be completely pampered in acknowledgement for all the motherly love, warmth and dedication they have always given. Although no gift can ever match her dedication, it doesn’t have to because a mother’s love is unconditional. Show how much you appreciate your mother by giving her an absolutely wonderful day. Take on all of her everyday tasks so that she doesn’t have to do a single thing herself. As the icing on the cake, surprise her with a splendid bouquet of flowers like tulips, hyacinth and anemone.

What are the origins of Mother’s Day?

Flowers are still the favourite choice of gift for Mother's Day. A massive bouquet shows mum that she is very important to you and that you value her. Of course, the same is true for all grandmothers and other women who are like a mother to you. 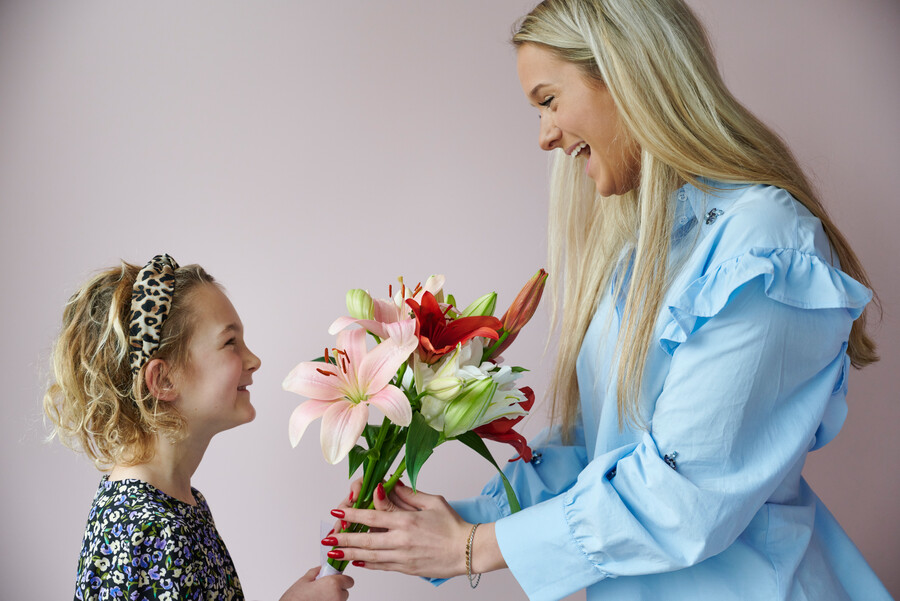 Six tips to enjoy tulips for as long as possible

Tulips are one of the best-loved flowers. They are iconic eye-catchers that bring spring into our homes. But how do you make sure that you can enjoy these seasonal flowers for as long as possible? Here are six tips for you. 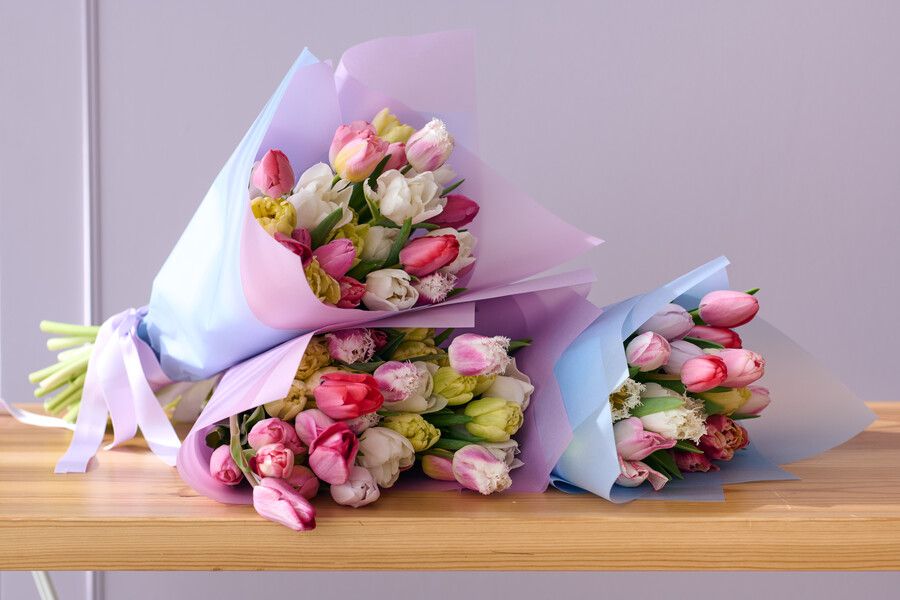 Have a festive start to the New Year of the Tiger: celebrate Chinese New Year with red flowers. 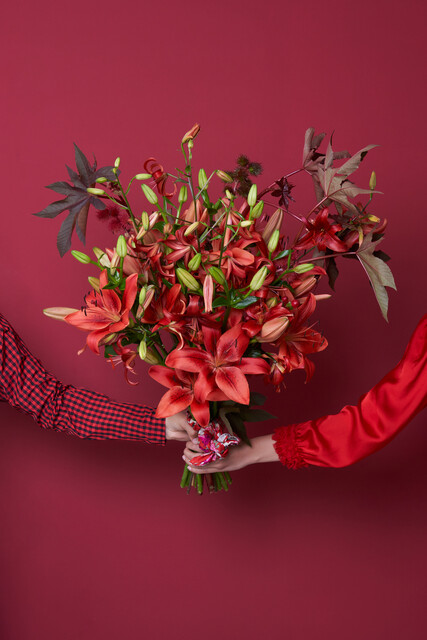