Did you know that the origins of Valentine’s Day go way back to the third century? It may seem as if it’s been commercialized these days, but a declaration of love made on February 14 is a centuries-old tradition. And what better way to do this than with tulips just beginning to open?

Where did Valentine’s Day come from?

During the third century, Claudius II was in power as the Roman Emperor. To maintain his empire, he needed many soldiers – none of whom were allowed to marry so nothing (or no one) could distract them from their important responsibilities. But true love cannot be denied… A certain soldier was head over heels in love and begged Bishop Valentine to perform a marriage ceremony so that he could wed his beloved. Another factor was that the soldier was a heathen and his prospective bride a Christian. In those days, this was ‘not done’. But Bishop Valentine believed that love was more important than the laws of Emperor Claudius II and so he married the couple. Word quickly spread and soon the bishop was receiving many such requests. The result, however, was that Emperor Claudius II had Bishop Valentine arrested. Although Bishop Valentine made a last desperate attempt to convert Emperor Claudius II, the emperor only felt insulted and had the bishop tortured and beheaded on February 14. Bishop Valentine thus became a martyr for love.

The tradition of Valentine’s Day didn’t really catch on until the early 19th century. It was during this period that sending a greeting card suddenly became affordable. Many people responded to this new phenomenon by declaring their love in a signed greeting card on February 14. In England, during the strict Victorian period, anonymous cards were sent. This way, you could make a passionate declaration of love without suggesting anything that would shock the Victorian sense of morality. Sending a card from a secret admirer also became all the rage in the United States and Europe. This trend then resulted in having Valentine’s Day become one of the most important days of the year for giving flowers.

Because life revolves around love, more and more people started celebrating Valentine’s Day. This soon meant a shortage of greeting cards. It was then that flowers became so important. Flowers gave the message an added emotional dimension. And this is still the same today. A person who gives the gift of flowers touches the heart of someone else and makes that someone else happy. It means that the giver wants to communicate a clear message to the recipient. And on Valentine’s Day, the recipient can be twice as sure that the giver of flowers such as tulips that are just beginning to open wants to say, “I love you. Will you be mine?” This has to be the ultimate symbol of true love.

Have a festive start to the New Year of the Tiger: celebrate Chinese New Year with red flowers.

Give your Valentine tulips

On 14 February, we celebrate Valentine's Day, the international day of love! If you have a secret crush, a forbidden love or a partner you love, why not surprise them with romantic tulips? 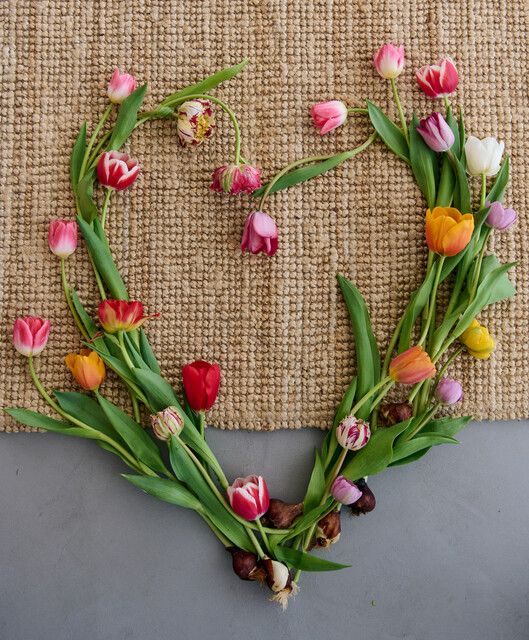 The interpretation of Women's Day has become less political in recent years and is now dominated by motherhood, beauty and spring. On Women's Day, support the important women around you with flowers as a sign of your appreciation. 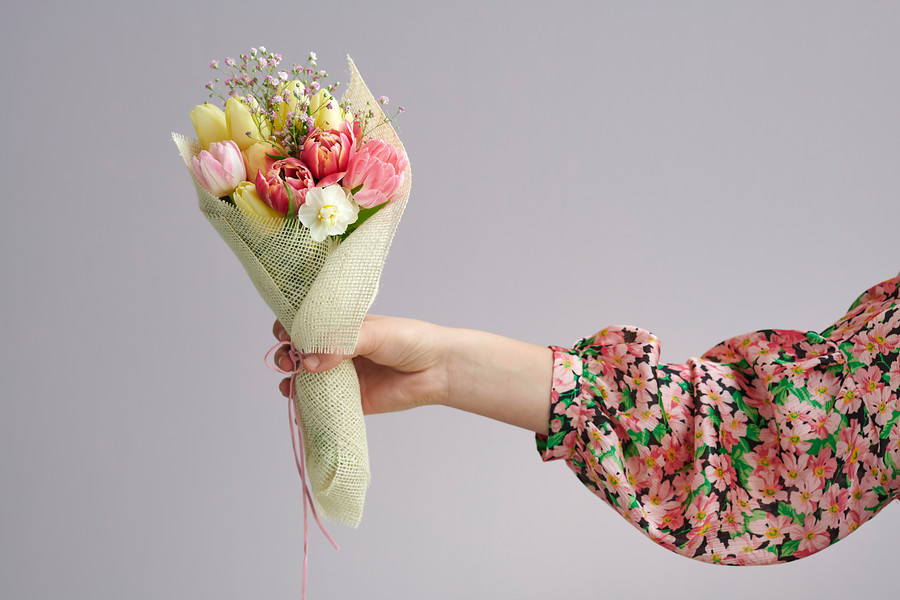